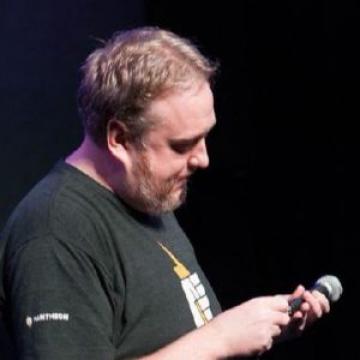 Dwayne has been working in tech and open source sales since 2005.
He knew as soon as he started working with Java middleware developers he never wanted to work outside of open source ever again. Dwayne first started building in Drupal and WordPress for the San Francisco Improv teams and projects, which is also how he found his current company, Pantheon. He fell in the love the community and then found a position at Pantheon at the end of 2013.

As a Developer Advocate he has had the privilege of presenting at dozens of community events from Paris to Iceland to MIT and Stanford.
Outside of tech he loves producing and performing improv theater, reading webcomics, crochet and singing karaoke!

Making A Tour: Leveraging The Tour Module For A Better User Experience