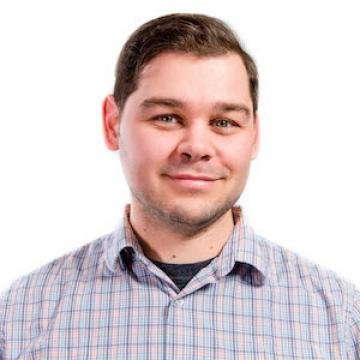 I have been working with Drupal since 2008, doing everything from theming, module development, to full on project architecture. I am active in the Drupal community and I submit modules, patches, organize sprints, speak at conferences/camps and run the Boston Drupal meetup. I am an "Acquia Grand Master" and in 2014 was named an Acquia MVP for the Drupal work I had done.  In my current role I am the V.P. of Technology for Genuine, a digital marketing agency.

Over the past 5 years I have presented 26 sessions at 22 different conferences across 3 countries, a majority of which have been Drupal related.

I am also the host of the podcast Developing Up, where we talk about the non-technical side of being a developer (such as how to work on a team).