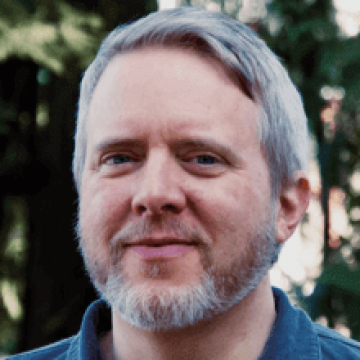 Eric has over seven years of experience working with Drupal as a developer, themer, and site builder starting with Drupal 6 in 2008. His passion lies in designing and building web front ends, but over the years he has also supported programmers and often played a role in bridging back-end and front-end teams.

Eric holds a BFA degree in Illustration from the Savannah College of Art and Design (SCAD), and spent the beginning of his career as a graphic designer before moving into web design and development full time over 10 years ago. Prior to Mediacurrent, Eric worked as the Web Manager in the Communications office at the Georgia Institute of Technology where he served as the lead front end developer, and led a team in supporting the top-level web properties of the Institute, including a major migration to Drupal 7.

Away from the digital world Eric enjoys cycling, hiking, and spending time with his wife tackling various projects around their 90+ year-old home in suburban Portland, OR.