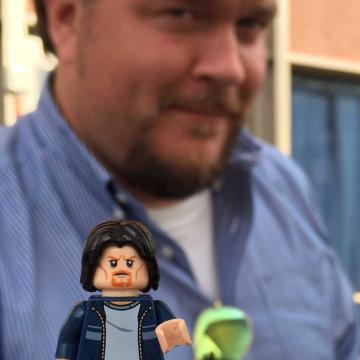 Jim Birch is an internet professional who can bridge the gap between technical staff and business goals with specialties in Drupal development, Front End development, Content Strategy, and SEO. He is an accomplished strategist and developer, community organizer, and believer in bridging open source communities. He spends his days working as a Senior Drupal Engineer alongside the incredibly talented team at Kanopi Studios.

Jim has spoken on Drupal, WordPress, SEO, and general developer topics at camps and conferences around the world. He organizes the Drupal Chicago Meetup Group and is an administrator of the Chicago group on Drupal.org.

When he’s not writing and learning about Drupal and WordPress, Jim enjoys making pizza and pasta by hand, advocating for animal nonprofits, and long walks in the City of Chicago.

Say hi to Jim on Twitter at @thejimbirch and check out his site at jimbir.ch.

Building a better page builder with Bootstrap Paragraphs
Meta and Schema: Defining the Content about your Content